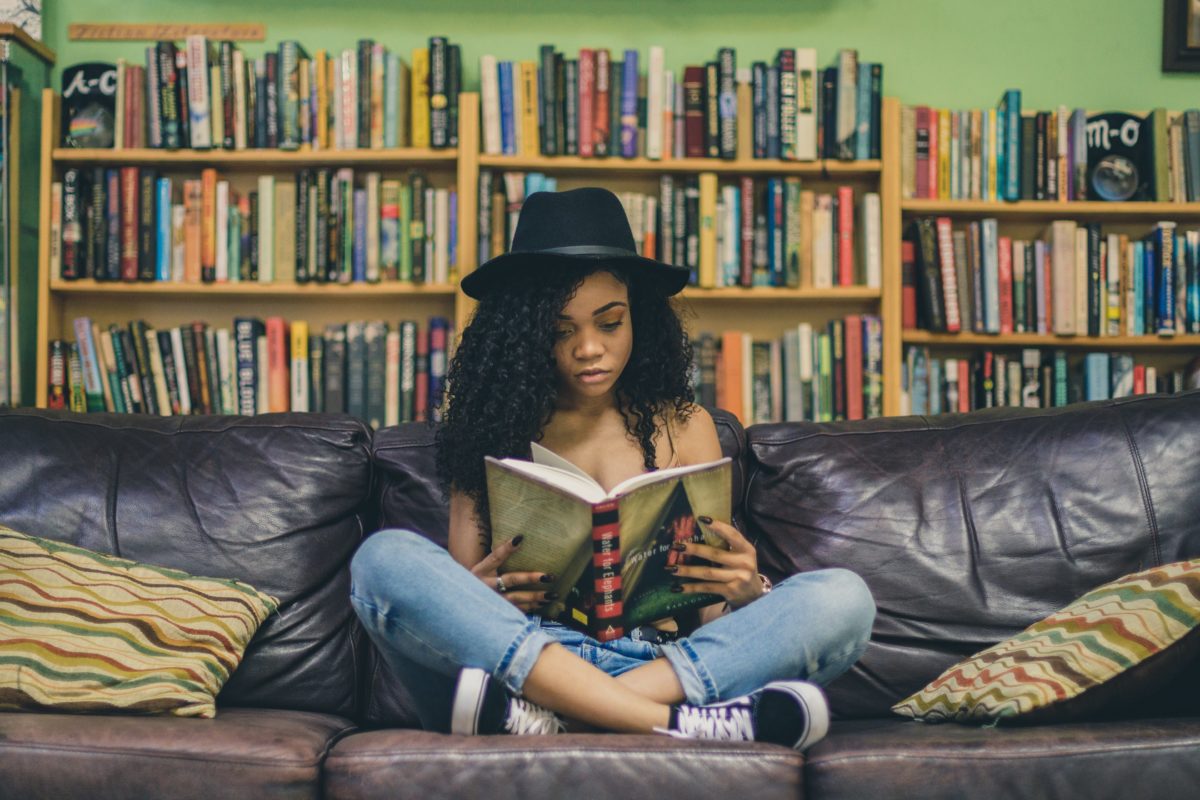 The Booker Tea Reading Group meets monthly to discuss award-winning and notable literature from across the globe, with an emphasis on works that illuminate socio-political figures, ideas, and events.

The group was founded in Washington, D.C. in 1997 with an initial focus on titles that had been awarded or short-listed for the Booker Prize. This award is arguably one of the most coveted literary awards of the planet today. Prize-winning authors include Salman Rushdie, Nadine Gordimer, Kazuo Ishiguro, V.S. Naipaul, and Iris Murdoch.

The group now meets in Berlin, Germany. Meetings are held one Sunday each month in the private homes of our members; during the pandemic, meetings are held via Zoom. Members attending a privately hosted discussion are expected to bring a dish, dessert, fruit, cheese or bread to share with other readers in a potluck meal.

The discussion is casual rather than academic in nature. There are no restrictions on or fees assigned to membership in the group. That is, it’s free and fun. Join us!

Photo by Seven Shooter on Unsplash.