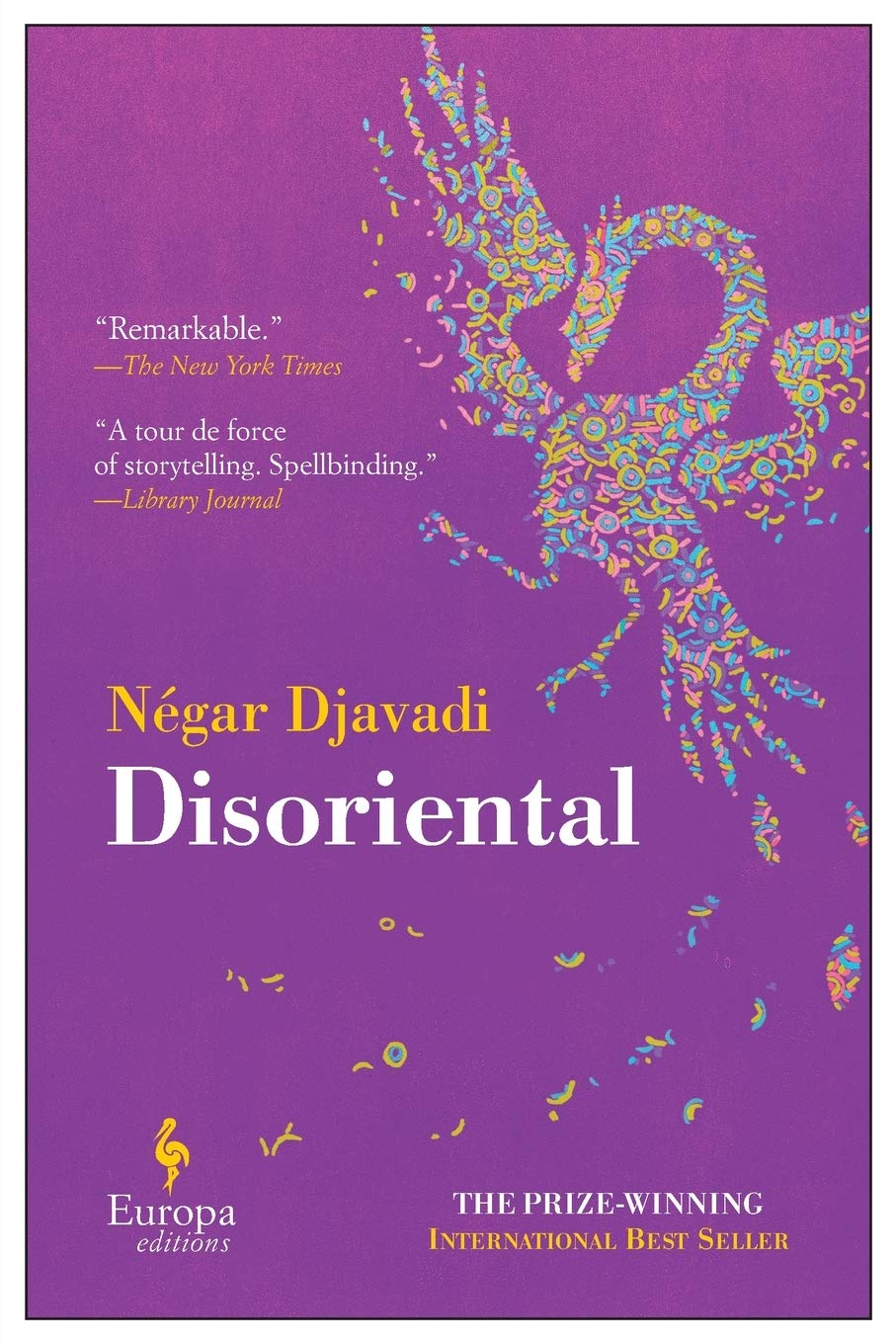 “Negar Djavadi takes us on a whirlwind journey through Iran’s modern history, vividly capturing the pain of exile with passion and heart.” – Saleem Haddad, author

In this high-spirited, kaleidoscopic story, key moments of Iranian history, politics, and culture punctuate stories of family drama and triumph.

Kimiâ Sadr fled Iran at the age of ten in the company of her mother and sisters to join her father in France. Now twenty-five and facing the future she has built for herself as well as the prospect of a new generation, Kimiâ is inundated by her own memories and the stories of her ancestors, which come to her in unstoppable, uncontainable waves. In the waiting room of a Parisian fertility clinic, generations of flamboyant Sadrs return to her, including her formidable great-grandfather Montazemolmolk, with his harem of fifty-two wives, and her parents, Darius and Sara, stalwart opponents of each regime that befalls them.

It is Kimiâ herself – punk-rock aficionado, storyteller extraordinaire, a Scheherazade of our time, and above all a modern woman divided between family traditions and her own “disorientalization” – who forms the heart of this bestselling and beloved novel.

The author and translator

Négar Djavadi (born 1969) is an Iranian-French novelist, screenwriter, and filmmaker, most noted for her 2016 novel Disoriental (Désorientale). Born in Tehran, Djavadi and her family moved to France shortly after the Iranian Revolution due to their opposition to the Ayatollah Ruhollah Khomeini. She studied film at INSAS, and worked for a number of years as a screenwriter and film director. Her work in film includes numerous short films, the feature film 13 m² (2007), and the television film Né sous silence (2018). Disoriental, her debut novel, was published in French in 2016. The original French edition won a number of literary awards, including the Prix de L’Autre Monde, the Prix du Style, the Prix Emmanuel Roblès, the Prix Première, the Prix littéraire de la Porte Dorée and the Prix du Roman News. Its English translation won the Lambda Literary Award for Bisexual Fiction at the 31st Lambda Literary Awards and the Van Cleef & Arpels Albertine Prize, and was shortlisted for the National Book Award for Translated Literature.

Tina Kover is an award-winning literary translator. She studied French at the University of Denver and the University of Lausanne, Switzerland, and attended the Next Level Language Institute in Prague. She holds a master’s degree in medieval and Renaissance studies from Durham University. Her translation of Disoriental was a finalist for the inaugural National Book Award for Translated Literature in 2018, the PEN Translation Prize in 2019, the Scott Moncrieff Prize, the Warwick Prize for Women in Translation, and the International Dublin Literary Award. She is the co-founder, with Charlotte Coombe, of the YouTube channel Translators Aloud, which features literary translators reading from their own work.