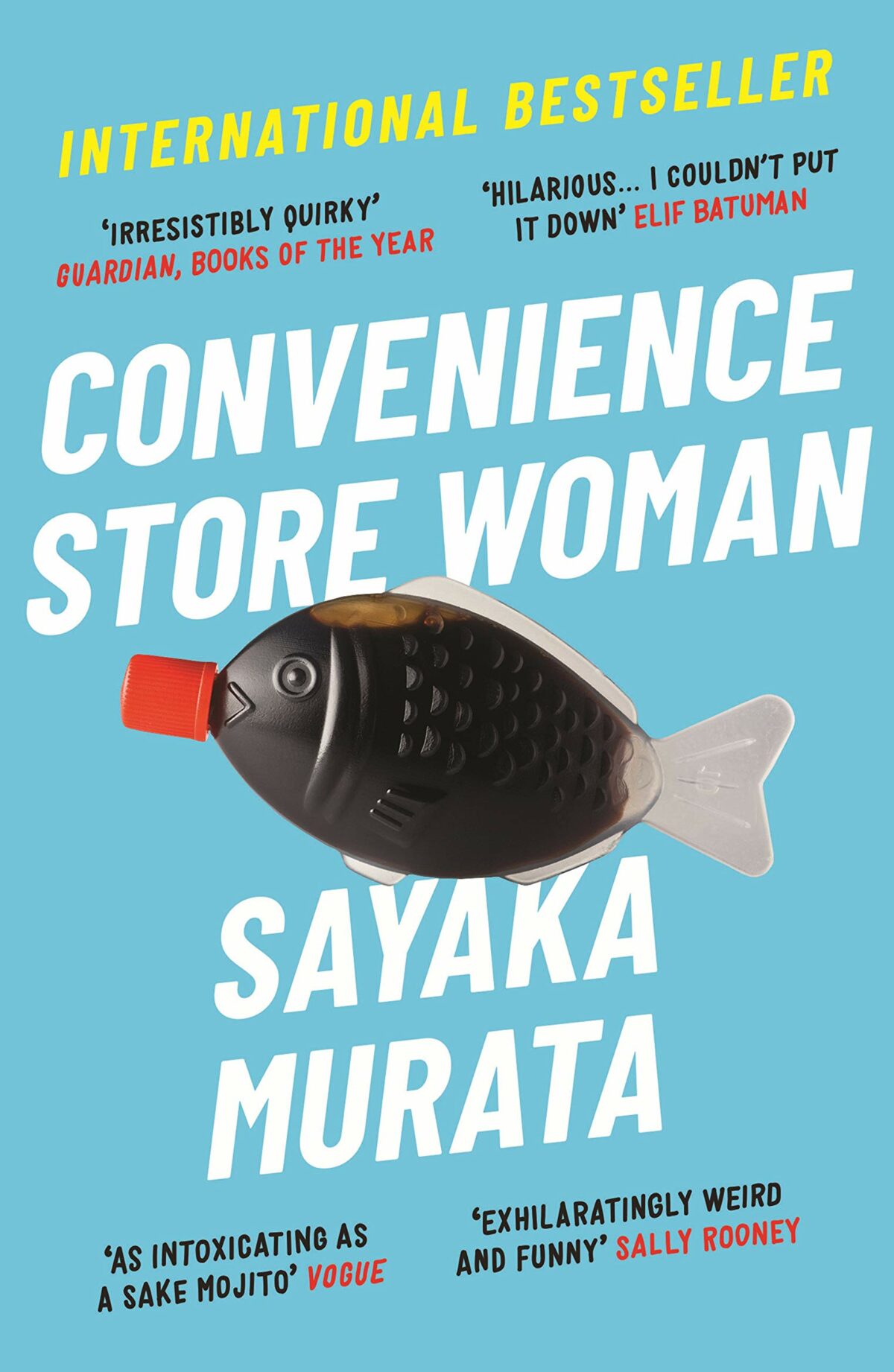 An ironic and sharp-eyed look at contemporary work culture and the pressures to conform. “As intoxicating as a sake mojito.” – Vogue

Keiko Furukura had always been considered a strange child, and her parents always worried how she would get on in the real world, so when she takes on a job in a convenience store while at university, they are delighted for her. For her part, in the convenience store she finds a predictable world mandated by the store manual, which dictates how the workers should act and what they should say, and she copies her coworkers’ style of dress and speech patterns so that she can play the part of a normal person. However, eighteen years later, at age 36, she is still in the same job, has never had a boyfriend, and has only few friends. She feels comfortable in her life, but is aware that she is not living up to society’s expectations and causing her family to worry about her. When a similarly alienated but cynical and bitter young man comes to work in the store, he will upset Keiko’s contented stasis – but will it be for the better?

Sayaka Murata is a Japanese writer. She has won the Gunzo Prize for New Writers, the Mishima Yukio Prize, the Noma Literary New Face Prize, and the Akutagawa Prize. Her latest novel is Earthlings.

Ginny Tapley Takemori lives in rural Japan and has translated fiction by more than a dozen early modern and contemporary Japanese writers, ranging from such early literary giants as Izumi Kyoka and Okamoto Kido, to contemporary bestsellers Ryu Murakami and Miyabe Miyuki.